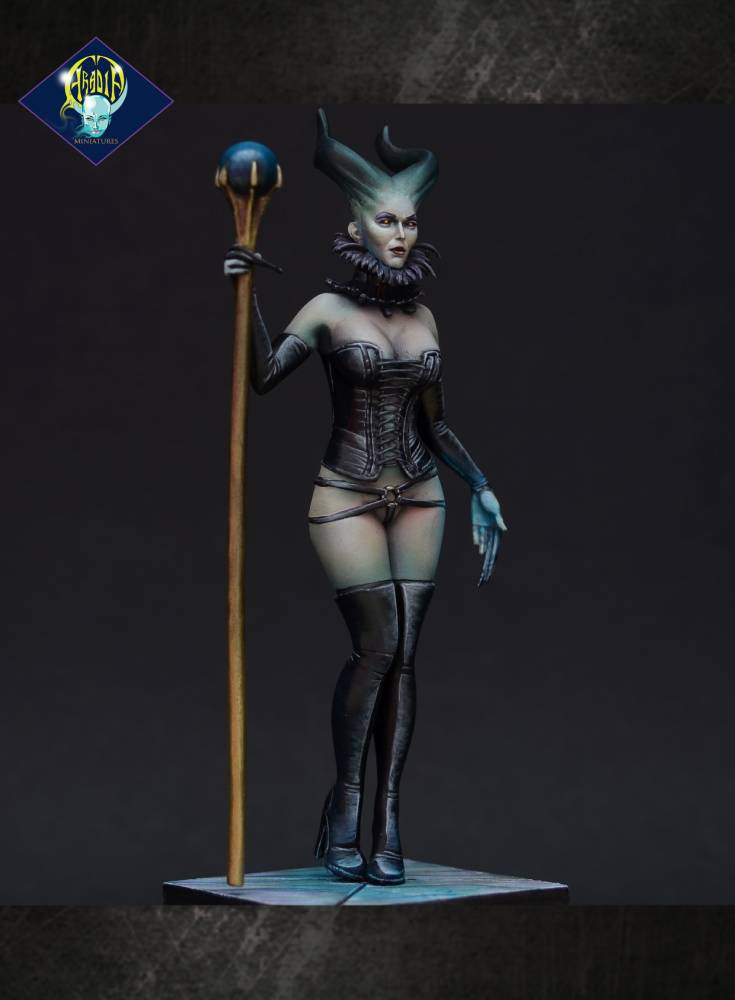 Notify me when available

Guide of the peoples of the North, she shines on the center of the world, at the highest point of the vault of sky. Once was a Goddess, now she's a star, a sidereal intelligence directly conncected to the immortal queen of the Hyperboreans. Her bright soul covers herself with fleshy limbs at the end of every cosmic cycle to guide the races of the North in the last battle against the dark and dissolutive powers of the modern Age  and restore the Golden Age on Earth.